You call it. We haul it.

Join our discord server and contact an examiner in #waiting-room to get your journey started.

Recently we have struggled to keep our convoys running. Some management left and those who remained were unable to pick up the extra workload as well as keeping down their day jobs. We advertised management positions, but ultimately, as soon as we fixed one issue, another appeared. Whilst I was fulfilling my role in Drive For Life, I abandoned the VTC and as a result, the VTC suffered. The team started to become massively fragmented and organising even the most basic events became a huge task. Whilst we still had a fairly good name for ourselves, we found it increasingly harder to live up to our past. Recently, it was discussed that we could no longer function as we were and I started to loose interest in running the struggling VTC, whilst also trying to handle the increasing demands of my day job. The decision to cease operating as a VTC was made.

Check out MJS's fleet before the liveries where unfortunately removed.

The great services and memories would not have been remotley possible if it was not for the effort exerted by the MJS amazing and talented team, check them out. 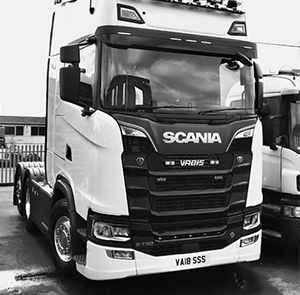 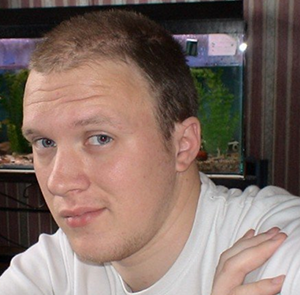 Owner: Basically I run this place.

Driver Manager: Responsible for making sure the drivers follow the rules of teamspeak and TruckersMP. Also keeps track of whos driving for MJS-VTC and forwarding new applications on to the examiners.

Convoy Control Manager: Responsible for making sure that the CC team attend the convoys and that each event is managed correctly. Filling out the spreedsheet and making sure the CC profile is uploaded to teamspeak.

Chills on the farm most days and tidys up after we make a mess. 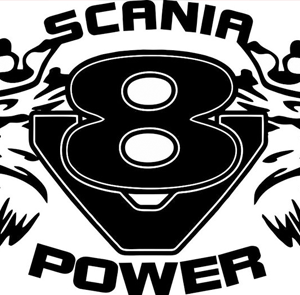 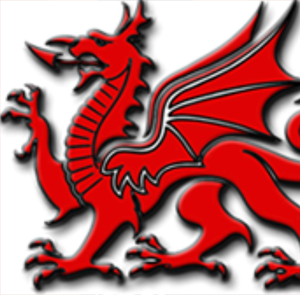